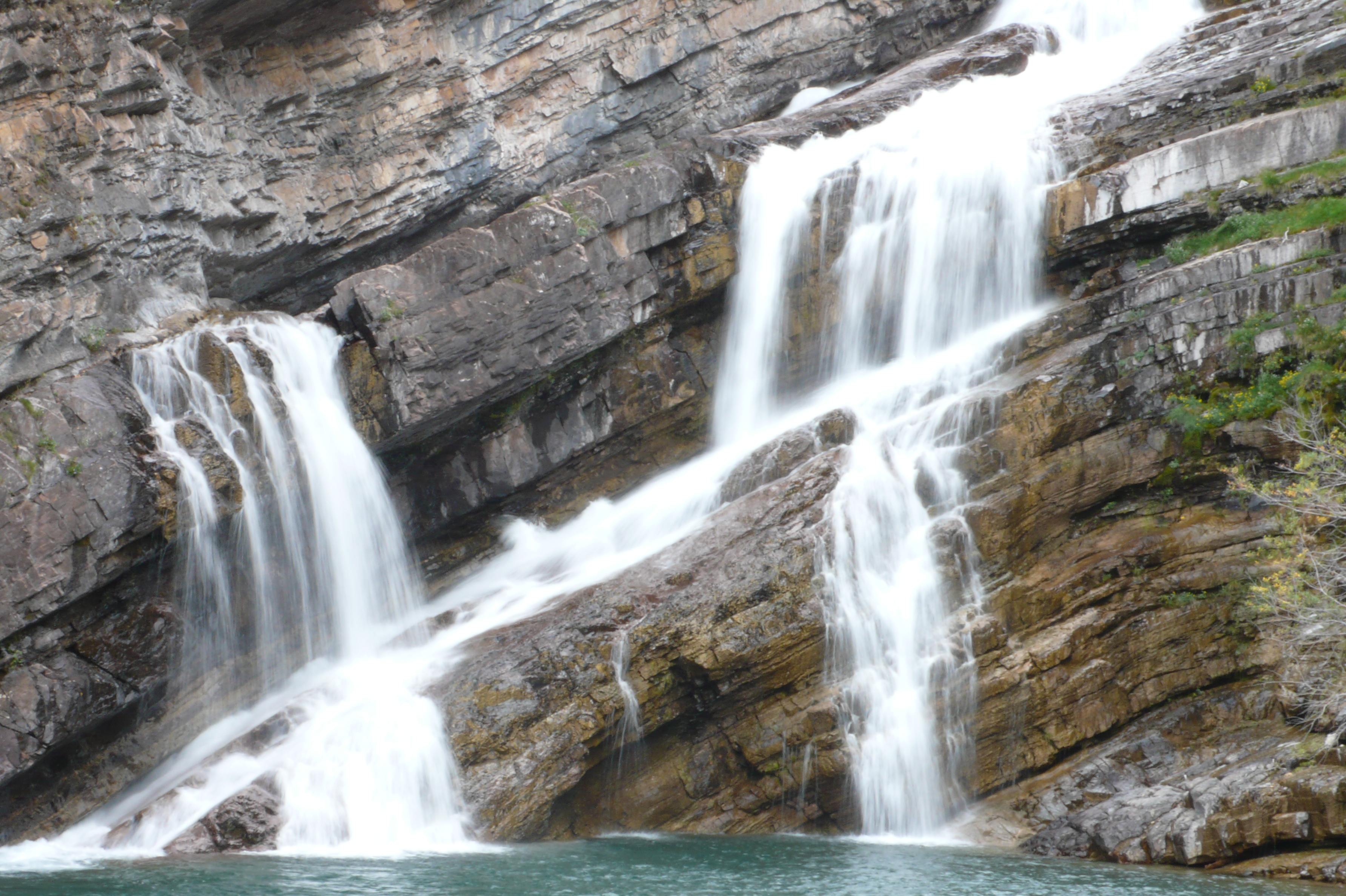 The Province, through Alberta Municipal Affairs, is responsible for all functions of local government in the improvement districts, including the levy and collection of taxes. The residents of an improvement district (I.D.) elect representatives, who are subsequently appointed by the Minister, to an advisory council which assists in the administration of each district. The provincial and federal governments have primary governing responsibility in these areas except for school affairs.

The council, consisting of five members each, guides the activities of the improvement district manager and staff. The formal power rests with the Minister of Municipal Affairs, but most power and responsibility has been delegated to the councils.

Jody is a native of southern Alberta, and her grandchildren represent the fifth generation of a family devoted to Waterton. Jody attended the University of Alberta and taught elementary school in Calgary, followed by time in the US where her husband, Ted Thaell, completed post graduate medical training and their three children were born in Minnesota and Washington state. The pull of southern Alberta - and Waterton - brought their family home to Canada in 1988, and Jody has continually volunteered her time to Waterton community endeavors since that time.

Brian is fourth generation Watertonian who lives and works year round in Waterton. Brian is one the of the few who can claim attending the Waterton School, which he did until Grade 7. His start in the family business began in 1962 as “bilge pumper” on the Lady Cameron tour boat at Cameron Lake. Since then, the original family business has undergone much growth and development and Brian has a demanding role as lead in a variety of expanded business operations and property interests in Waterton and Pincher Creek area. Throughout Brian’s life he has been actively involved in various community organizations.  He has great community passion and is known for always caring about and thinking about how to plan for Waterton’s future.  Over the past 40 years, he has been in leadership roles in many of Waterton’s original community organizations. These have included the Waterton Lakes National Park Advisory Board, Waterton Recreation & Cultural Society, Waterton Natural History Association, and Waterton Lakes Television Association. He was a founding member and past President of the Waterton Park Community Association (WPCA). He was a founding member and Chairman of the Waterton Community Council (which later became the Improvement District #4 of which he is currently a councilor.) His work as President of the WPCA included working with Parks Canada in the development of the original “Framework for Development” planning document, which led to the design and implementation of a strategy for future growth and development in Waterton Lakes National Park. The Waterton Community Plan process is the result of that process. Brian Baker’s ongoing and continuing commitment and passion for Waterton’s future is evident. “I will continue to actively participate in ensuring that the Waterton community will become a self-sustaining, well managed, and cost effective National Park community. I am committed to enhancing the economic, cultural and environmental sustainability of Waterton Lakes National Park and furthering the international appreciation of this unique World Heritage Site.”

Brian is third generation Watertonian, grew up and attended grade school in Waterton, and has only missed 5 summers in Waterton in 76 years.  His family operated numerous businesses in Waterton including Kilmorey Lodge, Reeves Lakeshore Motel and Reeves Corner House (now Zum’s Eatery). Brian obtained a BSc in Geology from University of Alberta (1961); BA in Philosophy from University of Calgary (1963); M.A.(1967)  and PhD(1972) in Archaeology from University of Calgary. Brian started a professional teaching position at U of C from 1965-1998. He founded Lifeways of Canada Limited in 1972, the first Archaeological consulting company in AB. Sold company in 2006 and retained as Senior Consulting Archaeologist. Professor Emeritus at U of C. One of the founding partners of Trail of the Great Bear, established in 1986.  Member of the Nature Conservancy of Canada Alberta Regional Board 2005-2015. Chair NCC Stewardship and Science Committee. Brian Reeves was previously the Chair I.D.#4 for over a decade.

Ken has served on the Improvement District #4 council since 2000. He is an Alberta native, born in Lethbridge and a seasonal Waterton resident since the mid 1950’s. He is a graduate of the University of Alberta (Geology) and University of Western Ontario (Business). Ken has been in private business since 1980. Ken is married to Bonny and have two, now adult children Sydney and Cameron. On Council Ken has served on several committees and projects including the playground reconstruction project, the Waterton Foundation project and most recently the Crooked Creek Campground acquisition project. He is currently serving on the Housing, Recreation and Corporate / Business Community committees.

Tim Lauscher is the newest member on the ID council.  Tim was born and raised in Saskatchewan but moved to Alberta over 20 years ago to raise his family in Magrath.  Tim owns his own Timbercrafting business.  Tim’s core value of service and community involvement led him to be involved in many aspects of the Magrath community, including serving as Fire Chief there for 8 years.  He and his family are avid outdoor enthusiasts and Tim has spent much time exploring and appreciating nature on the high peaks and ridgelines of Waterton.  Tim is a horseman, a sport climber, a water skier, a hiker and committed to being a life time learner of nature.  Tim came to reside in Waterton year round in 2014 when he married Holly and joins her family’s 100 years of heritage in Waterton.